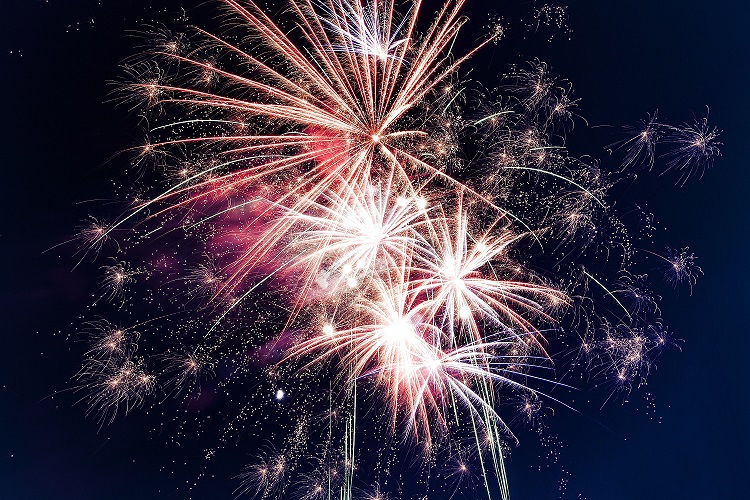 I realized that I now have a new holiday tradition for the Fourth of July. I now celebrate Independence Day by running a Firecracker Race.

Today I ran a Firecracker 5K in my hometown of Hudson, Ohio. It was a fun race with about 300 participants. Because it was a home town race, I knew a fair number of people. Chris and I decided to run this and signed up for it at the last minute. Well, at least in time to get the lower rate and still get a shirt.

The exciting thing was that I won my age group. I ran the 5K in just over 34 minutes, which was about two minutes faster than the race I ran in June at Carolina Beach. Today was just as hot as that race but this time I was better prepared. My water bottles had frozen water in them and I brought my cooling towel. I decided not to wear the compression calf sleeves and I wore looser clothing. So, while I was hot, I was not over heated this time.

The exciting thing about this race was that Chris won her age group. Hey, maybe this should be the new holiday tradition: someone wins a trophy! 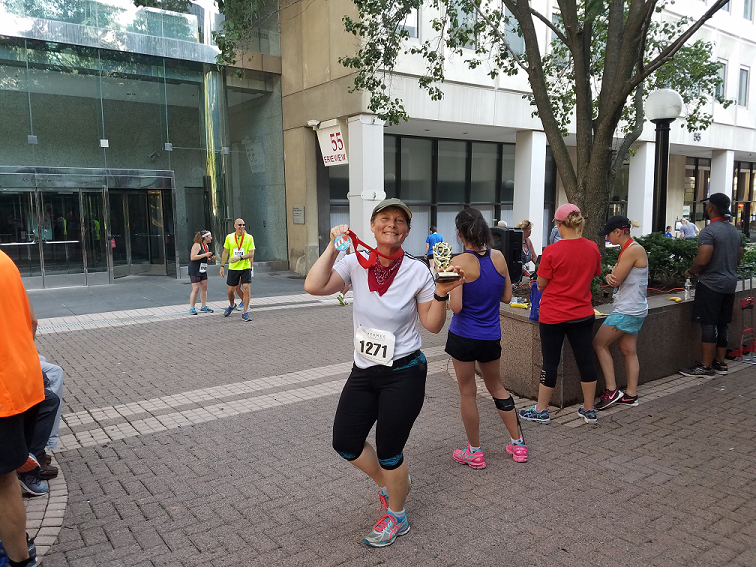 That race was also very hot. It was in the early evening and was a race to support a local school My son got way overheated. I was hot but I had my cooling towel for that too. The fun thing about this race was that it ended at a swim club and people went swimming. We didn’t take swim suits but I’m sure if you were from the area, it would have been great fun. They had beer and food to help with the celebration. 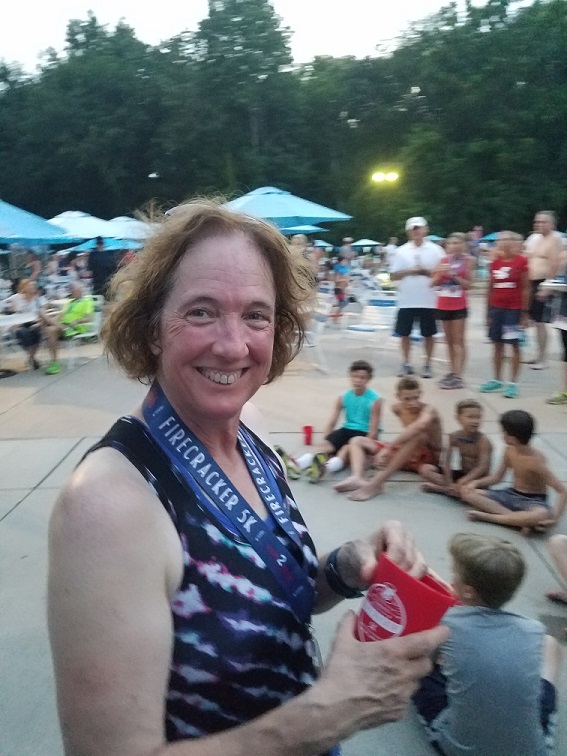 1 thought on “A New Holiday Tradition: Running a Firecracker Race”