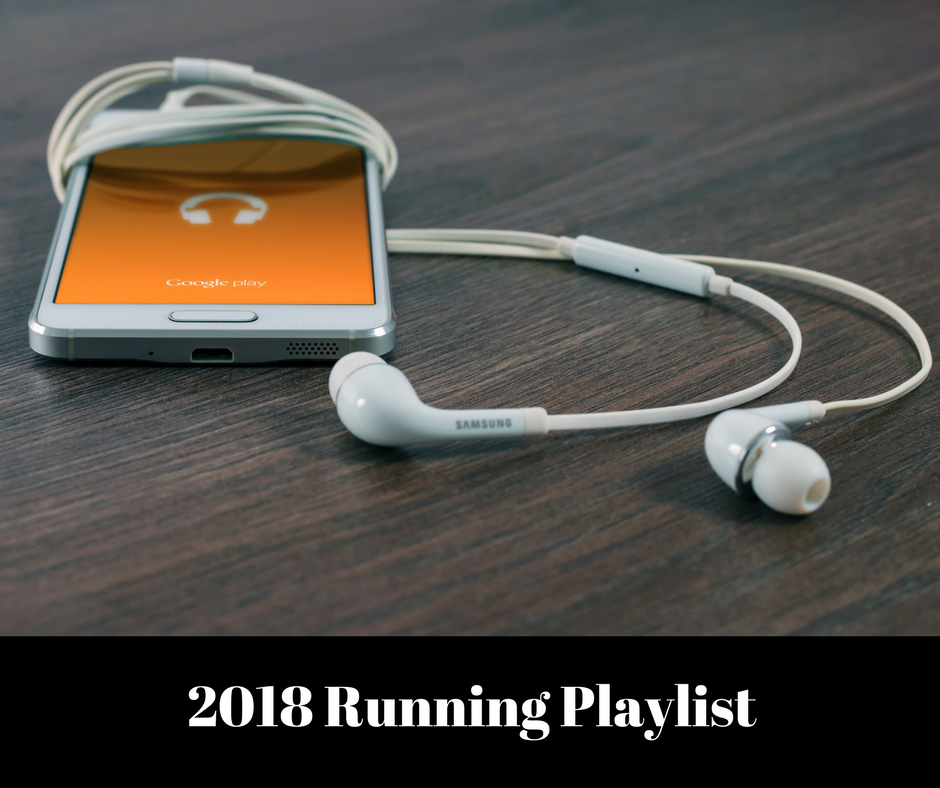 The past couple of years I’ve tried different ways to put together a running playlist and have had varying degrees of success. The fact that songs on my Amazon account often don’t transfer to other music players and that I was getting music from a variety of sources meant I often had problems.

This year I’m trying Spotify. My son gave me access to a Spotify account where I can create a playlist and then download it to my phone. Downloading is important for those outside runs because I don’t have a cellphone plan with unlimited streaming so a long run with streaming costs money eventually.

So, this gives me the chance to start over with my running list. Last year’s running playlist turned into a bit of a mess because I kept moving around so a fresh start is welcome.

Here’s what I like to use as criteria for a playlist:

I know I’ll add to this list and it will probably get to be a jumbled mess again this year but right now I’m looking forward to running with my new playlist.  One thing is clear. My running playlist makes no sense by types of songs but the important thing is that it motivates me.

If you share some of your favorites, I’ll add them to my list and think of you when I’m running.