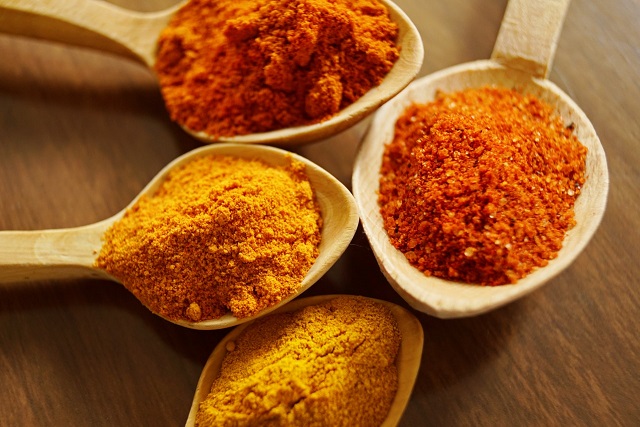 So Chris recently gave us a couple of great recipes to use pumpkin pie spice. I read them, thinking these sound great. I’m kind of weird and don’t often buy spice mixtures so I don’t have a jar of pumpkin pie spice sitting around my kitchen. 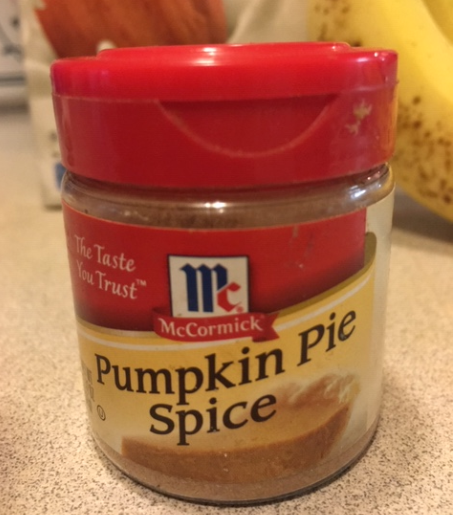 But hey, I do have jars of spices. When I make pumpkin pie, which is one of my favorite pies, I measure out all the spices. I also make my own taco seasoning, but we’ll save that recipe for another day.

Mix together and pour into a clean unused spice jar.  This makes about 5 tablespoons of pumpkin pie spice and is enough to make five or six pumpkin pies.

If you decide to make Chris’ recipes, I’m going to suggest a variation.

Sprinkle some turmeric on top for some added zest. Turmeric is a great anti-inflammatory spice. I love to make golden milk (I’ll provide that recipe soon) and it includes turmeric. I think just a slight sprinkle is a good option for this smoothie.

1 thought on “Pumpkin Pie Spice: How to Make Your Own” 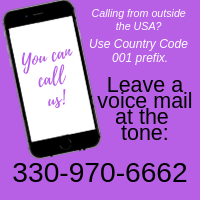