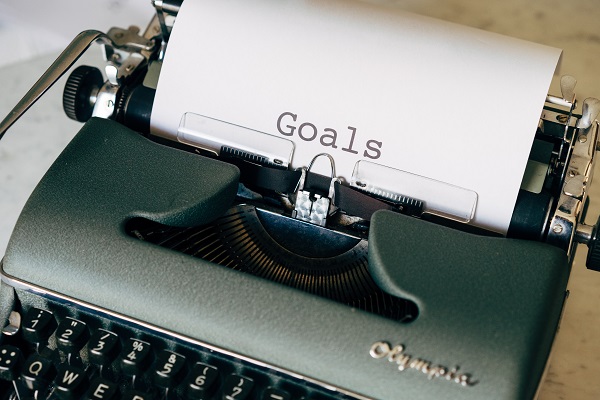 I am considering my plan for next year and thinking about making some new year goals. I guess it’s that time of year for many to do New Year goals, resolutions or making a plan.

With such a challenging year filled with struggles and new normals, I can only imagine that everyone is looking for better days. I know that thinking about making a change sometimes proceeds a change, but being committed makes the difference.

I’m reading a book called “Innercise” which is the opposite of exercise. It’s about interior thoughts, your mental game, not the physical, outward motions. I heard about it on a podcast that I often listen to called Marathon Training Academy.

The author, John Assaraf, asks a most important question about commitment vs interest. “Are you committed or just interested?” It is such a valid point. If you’re interested in something – or in my case just thinking about something – you’ll continue to come up with every reason and excuse not to do it. The author describes it as rationalizing or “Rational Lies” which is where I think I’m standing at the moment.

On one of our podcasts, we explained to our guest that we named out community Becoming Elli because we wanted to become fit and strong. The guest, Christine Phillips was talking about the power of affirmations and gently explained that the brain doesn’t click in with trying or becoming. You either do it or you don’t. Just trying isn’t enough.

I believe that is the root of the big question “Are you interested in achieving your goals or are you committed?”

Have you ever struggled with making a commitment? It’s odd that I can know things intellectually, but still not be able to overcome a stuck feeling. I’m taking a few baby steps this morning to get moving in the right direction and get unstuck.

Do you ever get stuck? How do you overcome your inertia?