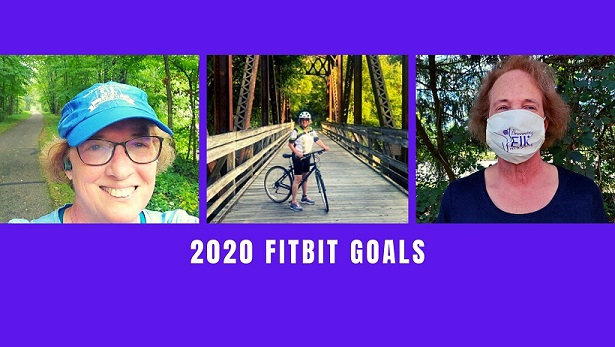 I ended up setting 2020 Fitbit goals when earlier this year I checked out my Fitbit stats to see what my annual numbers were. I discovered that I’d had a drop in everything in 2019. Even though I was more than half-way through 2020, I decided to set a goal of exceeding my 2019 numbers.

In  this chart, you can see where I was at the end of August and then the new data for the balance of the year.

I met my goal!

2016 remains my banner year so perhaps I should set a goal of making 2021 my highest year in steps. Looking at the numbers, perhaps I’ll aim for reaching 5 million steps for the year. I was going to say, “I don’t know if that’s doable or not but I’ll try” but then remembered that we’re supposed to say things in a more certain way. So, let’s go with, this year I am able to break the 5 million mark in steps. 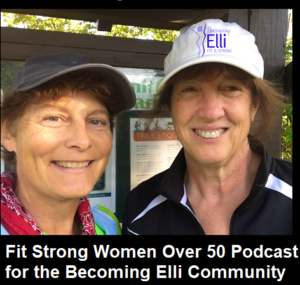 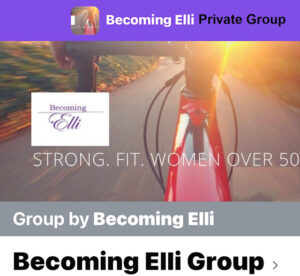