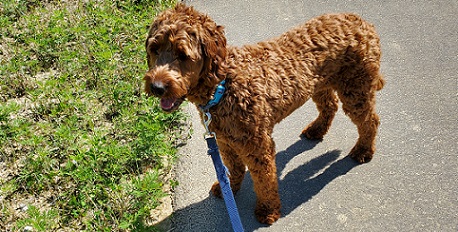 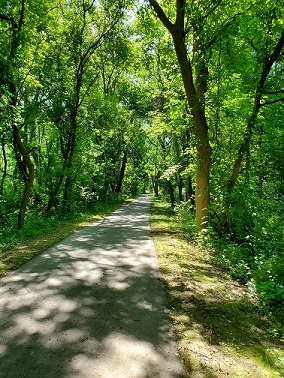 I waited until Penny was a year old to start to run with her. I gather it’s important that her bones are fully grown or something like that before she runs for any distance. Since we’re doing the run/walk plan with the Couch to 5K, she hasn’t really done a lot of running yet so I think we’re fine. 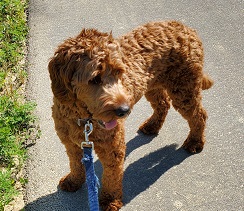 It turns out that when I am running, Penny just has to walk more briskly. She’s rather confused by it. She keeps looking at me, as if to say, “what are we doing, Mom?” I think the important thing is for Penny to know that when we’re running, she can’t just stop to sniff something or dart off in a different direction. We’re working on learning to run beside me.

My daughter-in-law bought us a running leash, one of those things that go around my waist. We’re just starting to use it so I can’t really report on its efficiency. The leash lets me have my hands free while I’m running. I know that will be convenient as well as a more safe way to run with a dog.

We’re still working on this so I’ll keep you posted on how Penny is doing with her canine couch to 5K program. Any advice on how you trained your dog to run? Let me know in the comments below. 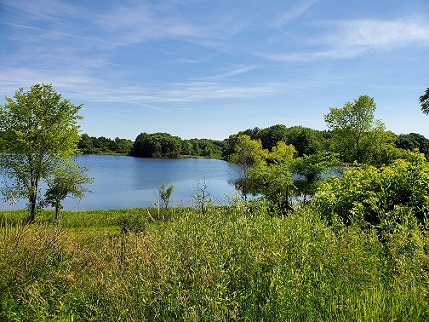 4 thoughts on “Canine Couch to 5K”