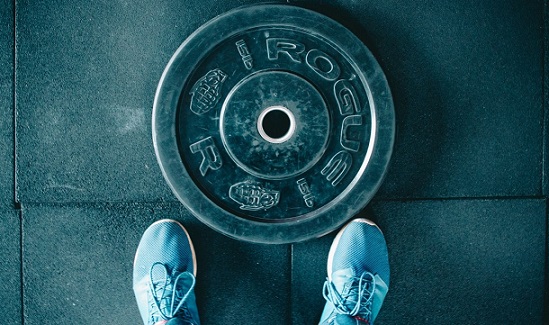 Did you ever get what you thought were condescending compliments? It sure seems to happen to me.

Recently, I’m at boot camp and the very fit looking 30-something-year-old woman who is paired up with me looks less than pleased. But we proceed to work through the different stations and we speak pleasantly to each other. She asks me if I want her to put a lighter weight on a bar for me. I say no thank you. She asks me if I need help putting a harness on for pulling the prowler sled. I say no thank you.

At the end of the class, she said she couldn’t believe how well I did with the prowler pull. I said thank you and did not roll my eyes even though I wanted to.

There was another woman at boot camp who used to do this to me all the time.  She would seek me out after class to say, “You did such a great job.” She didn’t go up to others to say that so I think it was a comment on my age. It really irritated me.  I finally changed my response from just “thank you” to “thanks, you did really well too.” That made me feel better because it felt as snarky coming from me as it did from her.

Of course, I know it’s nice to be told you’re doing a good job and that it’s good to be encouraging to your fellow class members. I have no problems with the high fives and fist bumps I get from people in the class. And I have no problem when someone yells out, “you go, Jill!”

But why do I object to being told, usually by a young woman, that I’m doing such a good job? I feel like the subtext is “I can’t believe a crone like you can do this class.”

I think what I find objectionable about it is that these feel like condescending compliments. Is it possible to be condescending at the same time as you’re giving a compliment?  The compliments would probably mean more if they weren’t paired with her trying to help me.

Why would I be in a boot camp class if I need help changing a plate? That’s what I want to ask.

Am I the Problem?

But perhaps my discomfort says more about me than her. Do I dislike the compliments because I feel like I don’t really belong? I am struggling with this.

There are a couple other women around my age who also attend boot camp. One of them out performs me on just about everything (that, of course, is Diane who we interviewed on our podcast) and the other is behind me in performance but is gaining strength quickly. It’s not like I’m the only woman there my age. The majority of people, though, are younger than I am, that’s for sure.

I have gotten compliments from people at the gym that felt genuine and those comments didn’t offend me at all. In fact, they made me feel great.

Do you get condescending compliments? Do you think I’m being too sensitive? I’d love to hear your thoughts. Just leave a comment below or call our voice mail at 330-970-6662.