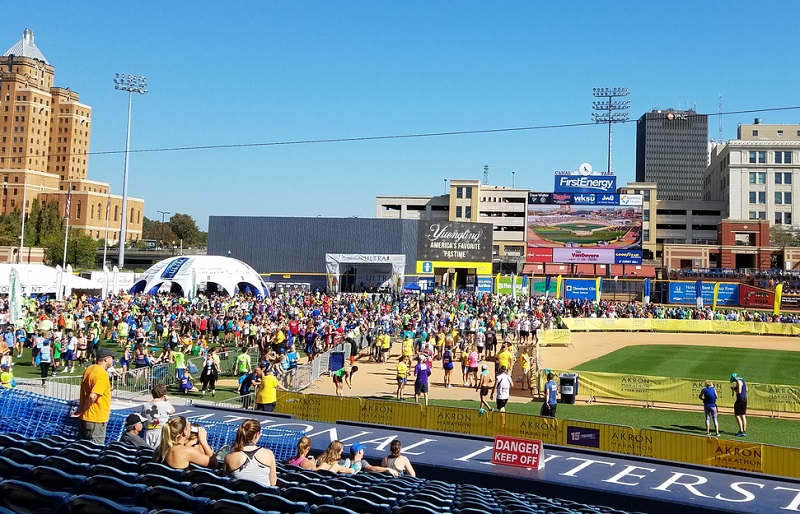 My last post covered our running of the half marathon in the Akron Marathon.  I’m still so excited that we did it! Wow, it was fun. I think races might be more fun once they’re over.

We did a lot of things right but now what we’ve run the race, I can see some things I’d do differently or just start to add to my training regime.

What we could improve:

The end result is that we registered for the half marathon, not knowing if we could do it but believing that we could. We trained like crazy, ran some additional races as part of our training, and then achieved our goal. Wow! I’m still amazed at it.

I guess the big lesson here is that I’m planning on running another race!