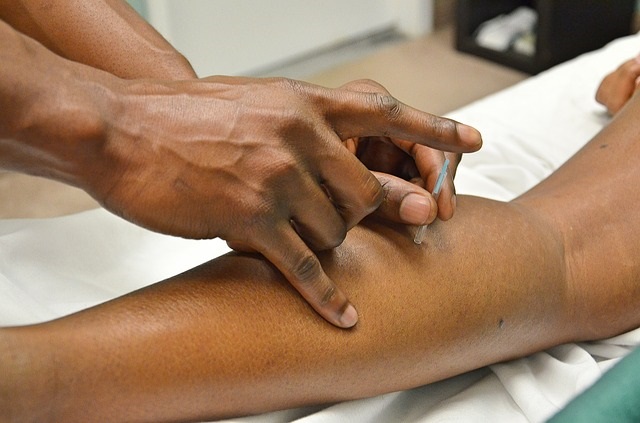 I had an acupuncture session this week to deal with pain in my lower back and hip and anxiety. I’m not sure if it helped so I may have to go again to see progress. If nothing else, it’s a great way to relax. I felt my hands and feet tingling after a while, which means, I believe, that the qi is working.

I used acupuncture several years ago and found that it really helped with emotional issues. At the time, I was also trying to lose some weight and the doctor said it was challenging to use acupuncture for weight loss but that it could be done. My sessions definitely helped relieve the emotional issues. It was hard to pinpoint but I realized after a while that I definitely felt better.

If you’ve never tried this before, just know that it doesn’t hurt. The needles are very thin and I rarely feel them at all. Occasionally, I’ll feel a pinch but not often.

I recently discovered that people are using acupuncture and acupressure to treat their eczema. The National Eczema Association conducted a research program at Northwestern University.  The study participants were split into two groups. One applied pressure at a certain pressure point and the other half did not. Both teams continued with their normal medications, cleansers, and care. At the end of the study, those who were practicing acupressure had less swelling and itching. You can check out the article about it, Alternate Routes: Acupuncture, Acupressure and Eczema.

I’ve been dealing with skin issues so I may try pressing the acupressure point they used. The nice thing about this is that it doesn’t harm me even if it doesn’t work. I’ve tried oils and ointments and expensive shampoos so pressing my elbow seems like an easy and inexpensive thing to try. 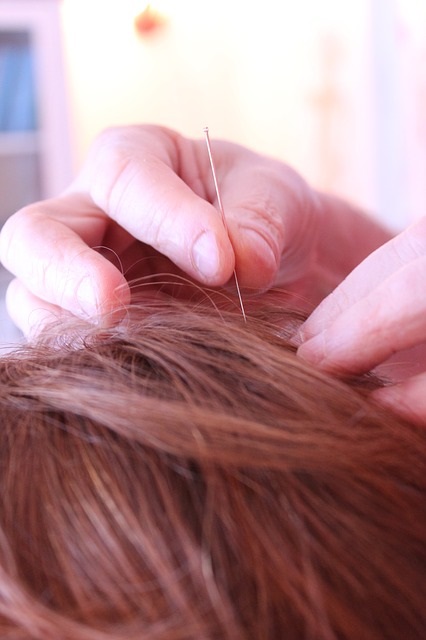 While checking out information for this post, I discovered that there’s now cosmetic acupuncture. It’s supposed to help rejuvenate the skin and slow down aging. There’s some great before and after photos that make me want to plunk down my money. I’ll probably research that a bit and hold off on that. It’s certainly less invasive than a face lift!

Cosmetic Acupuncture: What You Should Know About Cosmetic Facial Acupuncture provides a good overview of this.

Acupuncture and acupressure uses the meridians that we discussed in our podcast with Holly Timberlake about tapping. I don’t really know why these things work but people do seem to have success with them. All of the local hospitals by me now offer acupuncture services and many insurance plans cover it.

I guess I need to schedule a second visit to see if I can knock out this pain completely.